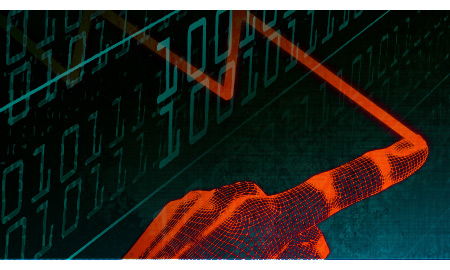 Upstream oil-and-gas deals worth at least $8.8 billion were made in the Eagle Ford in 2013, the oil and gas research firm PLS Inc. said. That put the Eagle Ford at the top of the list of deals in U.S. regions, most of which saw declines in merger and acquisition activity, PLS said.

The Permian Basin in West Texas came in number two, with deals in the region totaling $7.5 billion, while the Rockies took the third spot with $5.5 billion in deals.

The largest single energy transaction in 2013 was the $6 billion purchase of GeoSouthern Energy Corp.’s assets by Devon Energy, PLS said. That deal accounted for most of the total money in transactions in South Texas in 2013, sending Eagle Ford to the top.

Upstream activity centers on the exploration and production of oil and gas, while midstream deals with the transportation and refining of oil and gas.