SandRidge Energy to Exit US Gulf in $750M Deal 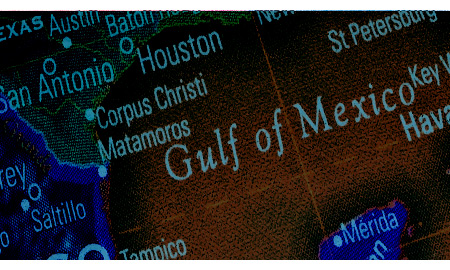 The company bought the Gulf of Mexico assets from Dynamic Offshore Resources for about $1.2 billion in cash and stock in April 2012. Fieldwood, owned by private equity firm Riverstone Holdings LLC, is run by Dynamic's former management team.

SandRidge CEO James Bennett said the company would use the proceeds from the sale to further develop its holdings in northern Oklahoma and western Kansas, where it is the biggest operator in the Mississippian oil and gas formation, as well as other holdings in the mid-continent region of the U.S.

"We cut back our capex on our offshore business, so that production and capex was declining," he said on a conference call with investors. "One of the things (the deal) does is turn us into a higher-growth business. We are selling an asset that had declining production and declining cash flow."

Notably, TPG-Axon pointed to SandRidge's 2012 acquisition of Dynamic Offshore as being "massively dilutive, and most importantly, strategically incoherent."