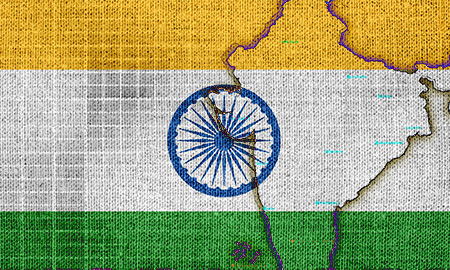 Foreign participation in previous exploration rounds has been lukewarm because of a lack of transparency, regulatory hurdles and bureaucratic delays in getting clearance.

India is banking on a recent gas pricing reform to increase the interest abroad.

"Gas pricing is the single most important decision that will encourage and invite more companies to invest in India," Rae said.

The oil ministry has obtained clearance for exploration of 56 blocks, he said, adding that more could be offered if it can get additional environmental, defence and other permits.

The ministry plans to invite bids for the blocks in February, he said. It has already circulated a draft note in the cabinet for comments from the planning commission and finance and law ministries among other agencies.

Gas prices in India will rise sharply from April 1 when a new pricing formula linked to global indexes is implemented.

He said some Indian and overseas companies oppose a shift to revenue-sharing, because exploration risk is very high in deepwater and ultra-deepwater blocks.

Analysts are sceptical about the success of India's next auction of oil and gas blocks.

"Such models (revenue-sharing) work in the Middle East and other regions that have an abundance of reserves, but India, where there isn't too much oil, cant afford this model. There are serious questions on this auction round. I doubt if they will get a good response," said an oil and gas analyst who did not wish to be identified.