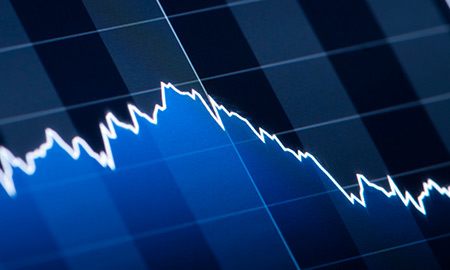 Pertamina is expected to produce 172 LNG cargoes from its Bontang and Arun plants, down from 208 cargoes this year, Harry Karyuliarto, the company's director of gas, told reporters on Monday.

"LNG production from both Arun and Bontang LNG plants will decline next year due to the falling rate of gas supplies," he said.

Only 22 of Pertamina's cargoes next year will be for domestic use, unchanged from this year, due to contractual commitments to traditional buyers such as Japan, South Korea and Taiwan.

At its Bontang LNG plant, Pertamina is expected to produce 158 cargoes next year, down from 189 cargoes this year. The Arun plant will produce 14 cargoes, five less than in 2013, Karyuliarto said.

With its domestic production slipping, Pertamina has been forced to turn to foreign supplies to keep up with the country's natural gas demand growth of around 10 percent annually.

The company earlier this month signed its first LNG import deal for 0.8 million tonnes a year from U.S.-based Cheniere Energy Inc starting in 2018.

Jay Oatmon  |  December 30, 2013
Too little too late from Pertamina - production has been falling for years and consumption rising for years - but no significant effort has been made to increase exploration for hydrocarbons in Indonesia. Also there have been several legal problems for foreign oil companies over the years, such as Oilex in Sumatra - Oilex won at arbitration but nothing changed with respect to their Indonesian partner even after several years - they simply ignored the arbitration ruling.
RELATED COMPANIES
Company: Pertamina more info