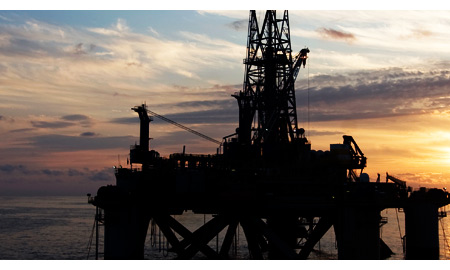 OSLO, Dec 20 (Reuters) – The partners in the giant Johan Sverdrup oilfield in the North Sea will spend some $16-21 billion in the first phase of the project, whose production is now expected to start a year later than planned, in late 2019, they said on Friday.

Norway's Statoil, Det norske and Petoro, Sweden's Lundin Petroleum and Denmark's Maersk Oil were expected to announce this month which concept they would use to develop the field.

On Friday they said they would announce it in early 2014.

"We need to make the final clarifications and give the individual companies the opportunity to make a proper consideration," Oeyvind Reinertsen, the executive in charge of the project at Statoil, said in a statement.

The field contained between 1.8 and 2.9 billion barrels of oil equivalent (boe), the partners said on Friday, lowering the mid-point of the resources by six percent to 2.35 billion boe.

This would potentially make it the fourth-biggest oil discovery ever made off Norway, the world's eighth-largest exporter of crude, after Statfjord, Ekofisk and Oseberg.

The previous resource estimate for the field was 1.7-3.3 billion boe.

The partners still want to award a FEED (Front End Engineering and Design) contract "as soon as possible in order to ensure continued progress for the project," Det norske said in a separate statement.

Such a contract is keenly eyed by oil engineering companies such as Norway's Aker Solutions.

The partners hope that the development of the project would be approved by the Norwegian parliament in the spring of 2015.