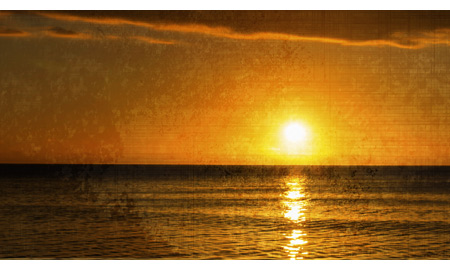 The North Sea's oil and gas sector underwent another eventful year in 2013 for both good and bad reasons.

This year saw more tax relief measures aimed at projects in the UK zone of the North Sea, further investment in the region by international oil and gas companies and the go-ahead given for a major heavy oil field development project east of the Shetland Islands. But 2013 also saw the tragic deaths of four oil and gas workers in a helicopter crash offshore Scotland.

Field development news during 2013 was mixed.

Statoil ASA announced in late November that the development of its Bressay oilfield, estimated by the firm to contain between 200 million and 300 million recoverable barrels of oil, would be delayed because the firm has decided that the development concept can be simplified. Statoil had previously said that first oil from Bressay would arrive during the first quarter of 2018, with the field expected to operate for 30 years.

But a positive North Sea news story in the shape of the Kraken heavy oil field development arrived earlier in November, when operator EnQuest plc said it would proceed with its development. A special government tax exemption for heavy oil developments means that EnQuest will pay no tax until 2018 on revenues from the Kraken development.

Tax relief has become very much a theme of the current UK government’s attitude to North Sea oil and gas development, and the industry welcomed news of further progress in this area in March when the UK Chancellor announced in his spring Budget guaranteed tax relief on the decommissioning of oilfields on the UK Continental Shelf.