Report: Female Representation in Oil, Gas on the Rise 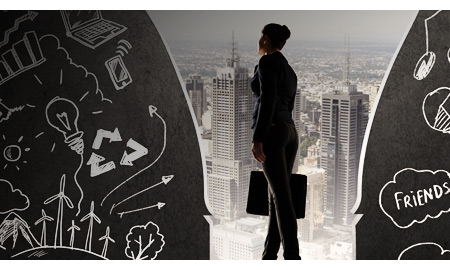 In reviewing current employment trends within the oil and gas industry, more women are indeed looking to the oilpatch for technical career opportunities and career advancement. This shift was highlighted by the majority of energy professionals that participated in the inaugural Global Diversity and Inclusion Report. 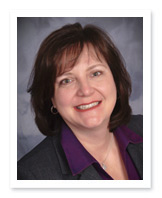 The study, conducted jointly by BP and Rigzone, examined female representation in the energy workplace from the perspective of 3,000 oil and gas professionals.

While 62 percent of respondents felt the number of women working in oil and gas has increased globally, 80 percent of oil and gas professionals in South America agreed with this statement compared to only 52 percent in Europe, the lowest proportion from any work region.

Respondents based Africa (60 percent) and Asia (64 percent) agreed or strongly agreed that women have equal opportunities to men for advancement to management positions in the oil and gas industry compared to 54 percent globally.

While 72 percent of respondents believe the oil and gas business remains male-dominated, the majority of energy professionals said it was important for the industry to stay attractive to women. This is significant, given nine out of 10 survey respondents were male.

Annelise Freeman  |  May 27, 2014
Very interesting article, much like many I have been reading this year. It all looks great for women but I can say that things are not as terrific as so many articles state. I have over 25 years of experience as a geologist, latest job - Chief Geologist, but have been completely shut out from all management positions and am not even considered for senior level positions in my current job search. Now I am stuck in that catch 22 situation; I apply for lower level positions but am considered a flight risk to a better job. I might think that I am abrasive or not a company fit if I even got an interview. The head hunters call and are impressed with my credentials, put my hat in the ring - that will be the last I hear. Oh, I did have one interview that was going well until the fellow suddenly looked up at me and said, "How will the men feel working for a woman?". Welcome to the dark ages. If mentorship is key - where are these mentors?
Alan  |  February 11, 2014
Im all for more women in the oilfield. Lets go ladies
Kwabena Awusabo-Asare  |  December 16, 2013
Great article
RELATED COMPANIES
Company: BP plc more info