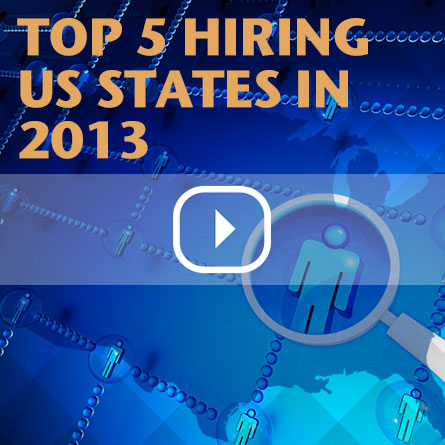 Employment in the U.S. oil and natural gas industry is growing at a faster pace than the U.S. private sector, according to the U.S. Department of Labor's Bureau of Labor Statistics. The industry saw a 40 percent increase in employment from the start of 2007 through the end of 2012. In addition, the third quarter for this year had the highest new positions created in more than two years.