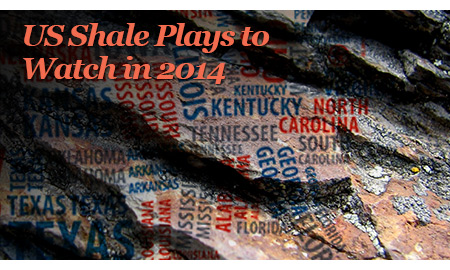 The U.S. shale exploration and production boom has dramatically changed the U.S. energy landscape, unlocking enough natural gas resources to turn the country into a future exporter of liquefied natural gas while reversing the decline seen a few years ago in U.S. crude oil production.

While unconventional plays such as the Eagle Ford and Bakken are well-known, DrillingInfo CEO Allen Gilmer told Rigzone he sees potential for exploration and production activity in 2014 and beyond for some emerging U.S. shale plays.

These plays are standalone plays that people are just now looking at, as well as ancillary plays in and around proven plays, either up dip or down dip of proven plays but in juxtaposition with good source rock as well, Gilmer told Rigzone in an interview. 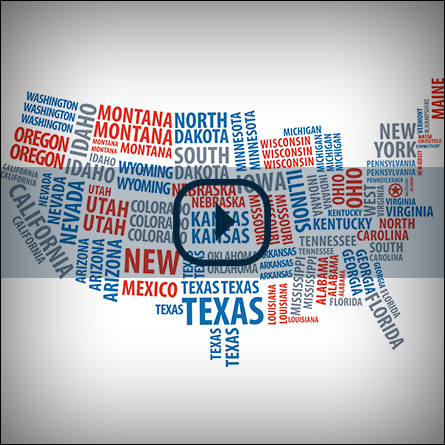 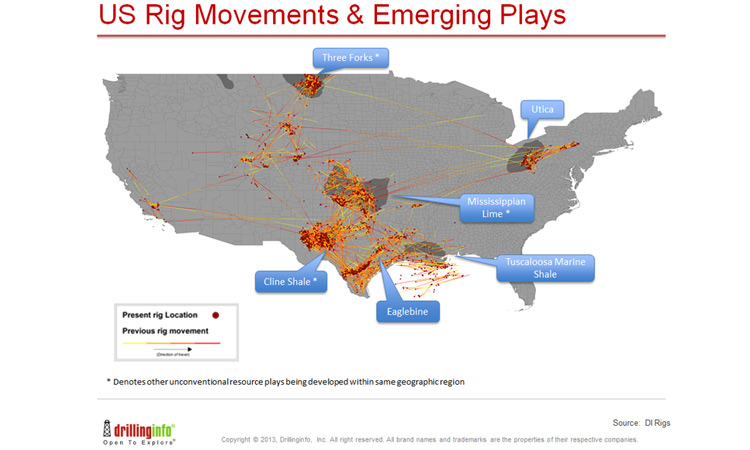 The Eagle Ford unconventional play in South Texas has proven prolific in terms of oil production, but activity on other formations within the Eagle Ford area will expand. While the Pearsall shale will not likely be a huge play, Gilmer said DrillingInfo is seeing interesting things in the Buda formation.

A couple of Buda wells have come online pretty strongly in the dead oil zone of the Eagle Ford proper, an area where companies had leased, hoping for oil, but not enough gas exists to make it mobile. But when operators started drilling deeper into the Buda, they “walked into a window of mobility, so it looks like a second life for a lot of those leases.”

Dan  |  December 04, 2013
Great synopsis of the various shale plays. And many good points regarding how different approaches to shale plays determines if the wells produce commercial hydrocarbons. Technical procedures for drilling, fracking/stages/propants used/water used/different rock lithologies, and producing rates all come together when determining if a shale play is economic. This is where the operator is as important as the shale reservoir itself. Regards, DRP