Eni Agrees to Sell SeverEnergia Stake for $2.9B 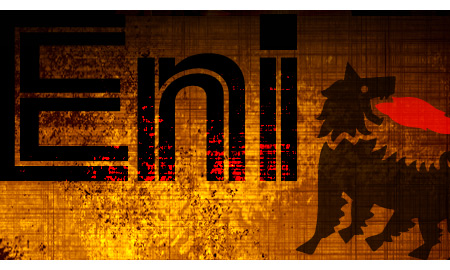 The deal is likely to increase tensions between Russia's oil barons, already heightened by the $1.8 billion sale earlier this month of utility Enel's stake in SeverEnergia to Kremlin-controlled Rosneft.

SeverEnergia stakeholder Gennady Timchenko, a co-owner of Novatek had said the Enel stake in SeverEnergia was still of interest to him.

In a statement Eni, the biggest gas customer of Russia's Gazprom, said it would be paid in cash when the deal was completed and would exit upstream development in Siberia.

SeverEnergia, which is expected to produce 36 billion cubic metres of gas and liquids by 2017, is a joint venture between Yamal Development and Arctic Russia BV.

State-controlled Eni has a joint venture with Rosneft for exploration in the barents Sea and the Black Sea.

It is also a partner of Gazprom in the South stream gas pipeline project which will carry 63 billion cubic metres of Russian gas per year into Europe.