Norway's Draft Budget Sees Gas Output Up in 2014, Prices Down 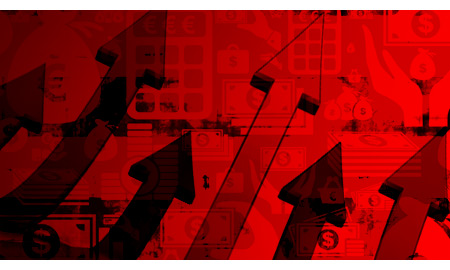 OSLO, Oct 15 (Reuters) - Norway's gas output is expected to rise in 2014 as its biggest gas field, Troll, is due to be back at full production from next October following a near two-year outage, the draft national budget showed.

Gas output from western Europe's main supplier is expected to rise to 110 billion cubic metres (bcm) in 2014 from 107 bcm forecast in 2013, the document presented to parliament said.

"The number for 2014 tells me that they expect Troll field to be back to full output during the last three months of the year," said Anette Einarsen, a senior gas analyst at Thomson Reuters Point Carbon.

Output from the Norwegian continental shelf is expected to be reduced by 34 million cubic metres (mcm) per day until mid-September, gas system operator Gassco said.

Troll's output has been reduced since end of January due to broken compressor, and its operator Statoil said it planned to install a new compressor in the second half of 2014.

This year, Snoehvit produced no gas in February and March, and very little in April due to outages at Europe's only LNG plant. The field produced 2.2 bcm of gas for the first eight months of this year compared with 2.9 bcm during the same period in 2012.

The forecast excludes production from Snoehvit.

"The gas production volumes published in the national budget indicate that the Troll quota continues at 30 bcm for a gas year 2013/2014. Given the capacity reduction this winter, we expect the Troll field to produce more during the "shoulder" months," Einarsen said.

Shoulder months are March and April, when gas demand declines, and October and November, when the demand increases.

The later would correspond to a price of less than $10 per million British thermal unit (mmBtu).

"There is considerable uncertainty about developments in gas markets in the future. The low prices of unconventional gas in the United States may eventually have greater consequence," the government said in the draft budget.

Gas buyers hope that new supply from the United States, Canada and places such as Mozambique will become available on the spot market, driving prices lower.

Gas prices are also expected to fall as Statoil, which handles about 80 percent of Norway's gas sales, moves further away from oil indexation in its gas supply contracts.

Statoil already sells about half of its gas at spot prices.