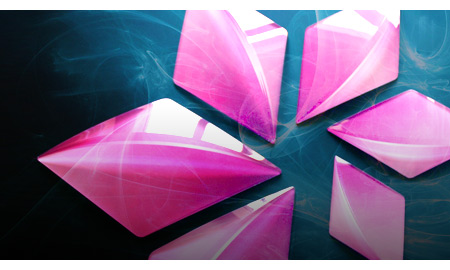 Statoil reported Monday that it has made a gas discovery at the Iskrystall (Ice Crystal) prospect on production license 608 in the Norwegian zone of the Barents Sea. However, the company pointed out that it had been seeking oil at the prospect.

Well 7129/8-2, which was drilled by the West Hercules (DW semisub) rig, has proved an approximately 655-foot gas column, according to Statoil. The firm estimates the size of the discovery to be between six and 25 million barrels of oil equivalent.

Ice Crystal was the second of four prospects to be drilled in the Johan Castberg area this year with the aim of providing additional volumes for the Johan Castberg field development project. The first prospect, Nunatak, resulted in a small gas discovery.

"Our main goal was to find oil in Iskrystall, but unfortunately it did not materialize. We still believe we can prove more oil resources in the Johan Castberg area and will continue our exploration effort with two more wells in the Skavl and Kramsnø prospects," Gro G. Haatvedt, Statoil’s senior vice president for exploration in Norway, said.

After completion of Iskrystall, the West Hercules rig will move back to the production license 532 to drill the Skavl prospect. Skavl is situated approximately three miles south of the Skrugard discovery (now part of Johan Castberg).

Statoil, the operator of production license 608, holds a 50-percent stake, while its partners Eni Norge and Petoro hold 30 percent and 20 percent respectively.