Eagle Ford, Permian Basin on Track to Surpass 2 MMbopd in 2013 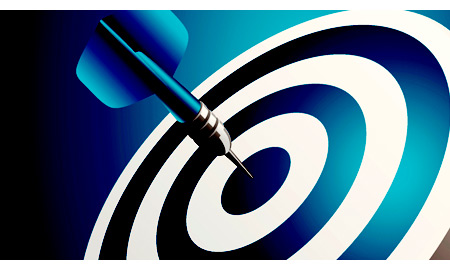 Texas oil production from just two fields, the Eagle Ford shale and the Permian Basin, is likely to total well over 2 million barrels of oil per day (MMbopd) this year, if recent output trends continue, and could approach 2.5 MMbopd sometime in 2014, according to analysts.

Production in the Eagle Ford play was about 599,000 barrels of oil per day (bopd) during the first six months of 2013, according to figures from the Texas Railroad Commission. Projections by the Wall Street Journal are that output will reach 930,000 bopd sometime this year. The Eagle Ford is expected to move well past the 1-million barrels-of-oil-per-day threshold by mid-2014.

Meanwhile, output in the Permian Basin, which contains both shale plays and conventional plays, was about 890,000 bopd during the first half of 2013. Output is projected reach as high as 1.4 million bopd sometime in 2013, according to Stephen Shepherd for investment banking firm Simmons & Co. International.

The Eagle Ford play, which stretches 11 million acres from the Texas border with Mexico in the south to near Louisiana in East Texas, contains sandstone, shale and limestone. The Permian Basin is made of carbonate and sandstone.