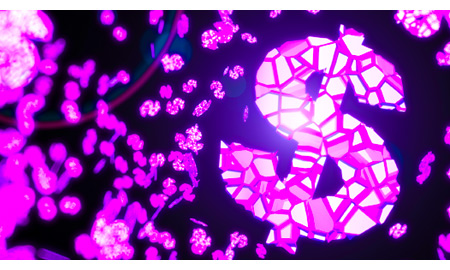 BAGHDAD/LONDON, Aug 27 (Reuters) – Iraq has offered investors more lucrative terms to tap a large oilfield and build a refinery, while blaming Royal Dutch Shell for underproducing billions of dollars' worth of crude.

The Nasiriya oilfield holds reserves of more than 4 billion barrels and could contribute to Baghdad's plan to treble output by the end of this decade with the help of foreign companies.

But Iraq's output has slowed this year and companies have complained about their slim margins on existing service contracts. Some have angered Baghdad by signing contracts with the semi-autonomous northern Kurdistan region in search of better terms.

"The oil ministry was keen to draft a contract which includes more lucrative and sweetened terms compared to the previous service contracts," an Iraqi oil industry source said.

"In this contract, operators will have no state partner and no signature bonus should be paid. That definitely will bring more profit for the project's operator."

The project involves developing the southern field and building a 300,000 barrel-per-day refinery. Previous agreements have stalled. In 2009, a Japanese consortium was selected to invest, but negotiations fell apart.

More hopeful of progress this time, Iraq in March shortlisted seven international oil companies (IOCs) to bid in an auction planned to be held in December this year, and added five more companies to the list earlier this month.