IGas Gets Ready for Shale Gas Drilling in 4Q 2013 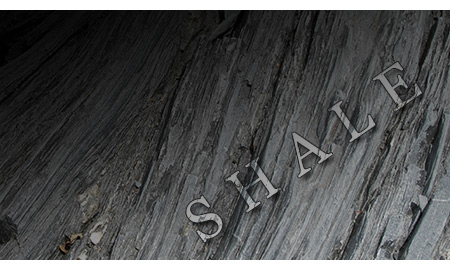 IGas Energy confirmed Wednesday that it plans to begin drilling for shale gas during the fourth quarter of 2013 as part of a program to advance its understanding of how much shale gas exists under its licenses in the North West of England. In early June the company announced that shale gas in place in these licenses have been estimated at up to 170 trillion cubic feet.

Reporting its results for the 12 months to March 31, IGas said that long lead items such as wellheads and casings have now been ordered, and that negotiations with drilling and related service companies are nearing completion.

IGas reported that its production for the 12-month period averaged 2,470 barrels of oil equivalent per day with total production for its 2013 financial year amounting to 902,000 boe (2012: 280,000 boe). This production included only one month's contribution from the onshore UK field Singleton – which IGas acquired from Providence Resources for $66 million in February.

Meanwhile, the firm also reported that its Doe Green coal bed methane site in the North West region of England continues to produce gas and generate electricity. All three production wells demonstrate that gas is flowing from the seams, IGas said.

"Our conventional production has remained strong and IGas has firmly positioned itself at the heart of Britain's shale revolution, which has now been recognised by both government and industry as having a potentially major impact on the country.

"Since the year end we have announced the results of our studies of the shale under our licenses in the North West, and have shown a potential for gas in place volumes of up to circa 170 trillion cubic feet of gas.

"At the same time we have an active program of investment to identify incremental opportunities to enhance production and grow our conventional reserve base."