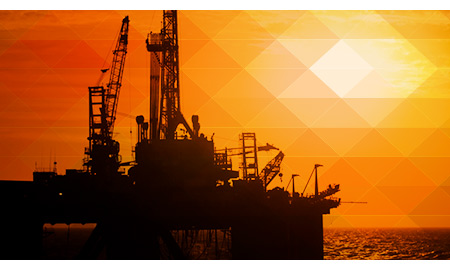 SYDNEY - Woodside Petroleum Ltd. said Friday it has agreed to buy controlling stakes in about a dozen deepwater oil and gas exploration blocks off the coast of Ireland, as the Australian company expands offshore to offset slow progress on planned developments at home.

Woodside, Australia's biggest oil company by output after BHP Billiton Ltd., said it has agreed to buy an 85 percent interest in seven blocks in the Porcupine Basin off Ireland's southwest coast from Petrel Resources PLC.

In a separate deal, it has also agreed to buy a 90 percent interest in another six blocks in the same basin from closely-held Irish company Bluestack Energy Ltd.

Terms of the deal were not disclosed by Woodside.

"The Porcupine Basin is an emerging oil and gas province which has seen increasing industry activity over the past several years," Woodside Chief Executive Peter Coleman said in a filing.

Woodside put an expansion of its $15 billion Pluto gas-export facility in Western Australia state on ice last year after it failed to find enough gas nearby and talks with rival suppliers broke down. High costs have also prompted it to abandon plans to develop the Browse gas resource in Western Australia using an onshore liquefied natural gas plant, while development of the Sunrise natural gas resource is mired in a political dispute with the tiny nation of East Timor.

Aware of a looming production plateau, Woodside last year bought some exploration acreage in Myanmar and agreed to acquire a stake in the massive Leviathan natural gas discovery offshore Israel for more than US$1.2 billion.

David  |  June 29, 2013
I think its just a matter of time before they and others push harder into West Africa plays as well - especially now Namibia is coming into focus.
RELATED COMPANIES
Company: Woodside more info