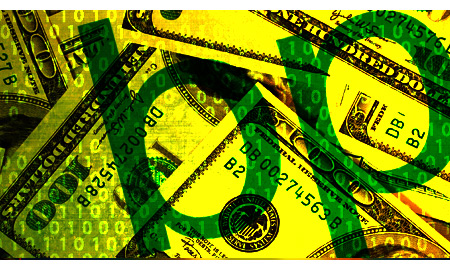 ABU DHABI - U.K. oil major BP plc plans to increase the production capacity at the Rumaila oilfield, the largest in Iraq, by 750,000 barrels per day by 2017, and aims to increase its spending in the country to $5 billion a year from the current $2.6 billion by 2016, a senior executive said Wednesday.

"We are doing about 1.4 million barrels a day now from Rumaila... We have a plan to add about 100,000 barrels a day a year, over the next three years," said Andrew McAuslan, Vice President of negotiations, upstream business development at BP.

BP invested about $2 billion in Iraq last year and plans to up its spending to $2.6-2.7 billion in 2013, Mr. McAuslan told reporters in Abu Dhabi.

BP has said it alone would invest some $15 billion in the project across the course of the 20-year contract.

Development of Rumaila, which holds oil reserves of 17 billion barrels, was awarded to a consortium consisting of BP and China National Petroleum Corp., known as CNPC. They signed a technical service contract with Iraq in November 2009 to develop the field.

The BP-led consortium had pledged to almost triple production at the field to 2.85 million barrels a day in seven years after the start of work in the project in 2010. BP holds a 38% stake in the venture, while CNPC has 37% and Iraq's state South Oil Co. owns the remaining 25%. The field was producing 1.06 million barrels a day before the joint venture.