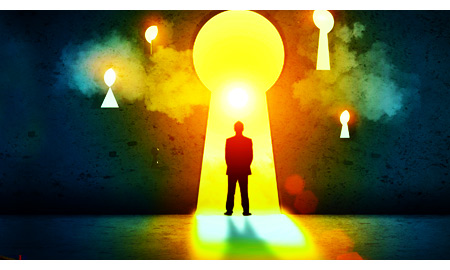 Released Wednesday, the IoD's report, titled "Getting Shale Gas Working", makes a series of claims that support the view that shale gas will not only provide economic benefits but will also be environmentally beneficial.

Among the economic benefits, the IoD report claims that:

Meanwhile, the IoD claims that the shale gas produced in the UK, if production is well regulated, could have lower emissions than imported gas.

However, the IoD's report also identifies several barriers to the development of a shale gas industry in the UK. These include a planning and permitting regime that involves four agencies, with the IoD pointing out that two public consultations are needed to drill and fracture just one exploration well.

Member of Parliament Dan Byles, who is chair of the All Party Parliamentary Group for Unconventional Oil & Gas and the author of the report's forward, made the statement:

"Shale gas is about more than simply gas. It is about wider British industry, providing secure energy and raw materials for manufacturers. The North Sea is rightly regarded as a model for effective offshore oil and gas regulation. If we get this right, in future I believe the world could look to the UK as the gold standard for a well regulated and safe shale gas industry that benefits local communities and the nation."

The UK Onshore Operators Group (UKOOG) welcomed the report and its findings.

"This report makes useful recommendations as to how barriers that currently stand in the way of development can be removed to the advantage of local authorities, communities and the industry. We now need to progress with exploratory drilling in order to ascertain how much of the UK's significant onshore deposits can be technically and commercially recovered.

"Shale oil and gas reserves are essential to increase the UK's energy security and the IOD is right to point out that planning and grid connections are potential barriers to gaining the maximum economic benefits."

So far, the UK's only company involved in shale gas drilling has been Cuadrilla Resources. This is focused on the Bowland Basin in the northwest of England, where 300 trillion cubic feet of gas is estimated to exist within the shale rock there.