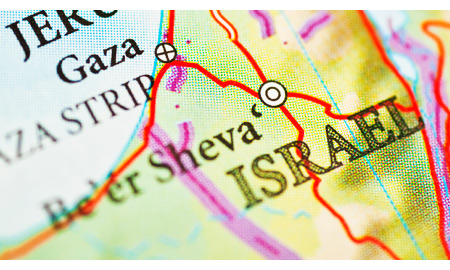 The Karish field, off Israel's northern coast, contains "significant signs of natural gas," according to a statement from Delek Group Ltd., whose subsidiaries also control the large Tamar and Leviathan fields along with U.S.-based Noble Energy Inc.

Although it did not say how much natural gas may be in the Karish field, an earlier geological report estimated that the field could contain up to 2 trillion cubic feet. Delek said it would continue tests at Karish.

A growing number of recent gas discoveries have made energy independence a possibility in the near future for Israel, according to the energy ministry. The discoveries have also pushed up the value of the shekel against the dollar as local companies no longer need as much foreign currency to purchase energy from abroad, and the prospect of gas exports promises to bring more money into the economy, the central bank has said.

Earlier this week, the central bank made an unscheduled cut of 25 basis points to the key interest rate and said it would buy about $2 billion in foreign currency this year to help stabilize the shekel. Those moves have weakened the shekel to its level two months ago, before gas production began at the Tamar field. A stronger shekel could harm Israel's export-dependent economy by making its products less competitive abroad, economists have said.