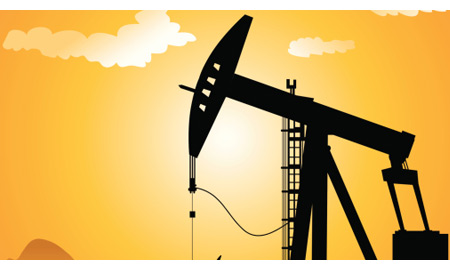 The assessment of both formations represents a significant increase over the estimated mean resource of 3.65 billion barrels of undiscovered oil in the Bakken formation that was estimated in 2008. The estimate in gas and gas liquids represents an almost threefold increase in mean natural gas and a nearly threefold increase in mean natural gas liquids resources from the 2008 assessment.

While the estimates for Bakken oil resources would appear to be the same for 2008 and 2013, the size of the Bakken estimate increased as well, a USGS spokesperson told Rigzone in an email statement.

"It's deceptive, because although our current estimate of 3.65 billion barrels of oil for the Bakken is numerically the same as the 2008 assessment for the Bakken, you have to remember that oil companies have been producing millions of barrels of oil since the 2008 assessment, gradually transforming the undiscovered resources to the proven reserves then production barrels," the spokesperson commented. "Because our assessments do not include proven reserves or produced barrels of oil, the 3.65 billion does represent an increase."

The assessment was conducted as part of a nationwide project to assess U.S. petroleum basins using standardized methodology and protocol. More than 4,000 wells have been drilled in the Williston Basin since the 2008 USGS assessment, providing updated subsurface geologic data on both the Bakken and the Three Forks formations.

Approximately 450 million barrels of oil have been produced from the Bakken and Three Forks formations since the 2008 Bakken formation assessment.

Little data had previously existed on the Three Forks formation, which was generally thought to be unproductive. However, new drilling has brought to light new understanding of the reservoir and its resource potential.

Secretary of the Interior Sally Jewell called the assessment "another piece in the puzzle to reduce U.S. dependence on foreign oil".