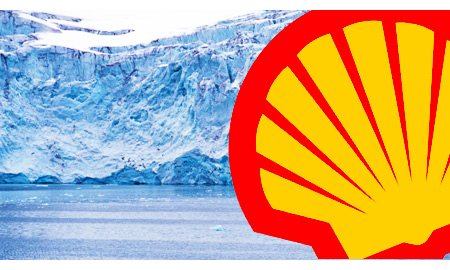 The deal will be signed Monday during a visit to the Netherlands by Russian President Vladimir Putin, the person said, without giving further details.

Shell is already a partner of Gazprom Neft's parent company, OAO Gazprom, on the Pacific Sakhalin-2 project, and is also working with Gazprom Neft on developing oil resources onshore.

Gazprom and OAO Rosneft, which are both state-controlled, are the only firms allowed to lead projects on Russia's Arctic shelf. Rosneft is partnering with Exxon Mobil Corp., Italy's Eni SpA and Norway's Statoil ASA.

Shell's attempts to explore the U.S. Arctic have been marred by problems.

A spokeswoman for Shell didn't immediately respond to a request for comment.