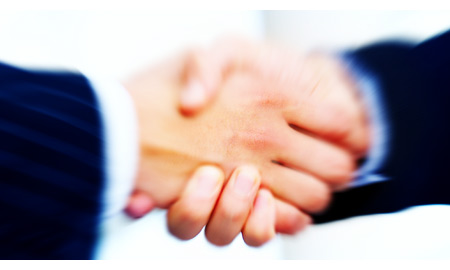 Petrobras awarded a Letter of Intent (LOI) to SBM Offshore for the 20-year charter and operation of two floating production storage and offloading vessels (FPSOs) from BM-S-11 subsidiary Tupi BV. The contract value is estimated at $3.5 billion.

"We are delighted to have been selected by Petrobras for this significant project and look forward to starting work on the FPSOs, which are amongst the largest ever built by SBM Offshore," said Bruno Chabas, CEO of SBM Offshore, in a released statement. “Jointly, the two FPSOs represent the biggest contract ever awarded to us, underlining our unparalleled expertise and leading position in the market for large-scale tanker conversions to FPSOs."

The scope of work includes the conversion of two double hull sister vessels into FPSOs to be moored in about 7,546 feet of water with a storage capacity of 1.6 million barrels each. The topside facilities of each vessel will come in at around 22,000 tons and will be able to produce 150,000 barrels per day of well fluids with the capability to treat associated gas.

A joint venture company owned by SBM Offshore and partner, Queiroz Galvão Óleo e Gás S.A. will own and operate the FPSOs, which will be deployed at the Lula field in the pre-salt province offshore Brazil. The vessels are planned for delivery by the end of 2015 and early 2016.

Lula, formerly Tupi, considered the largest hydrocarbon find in the world, is undergoing several development stages to fully exploit the reserves. The pre-salt field is located about 186 miles offshore Rio de Janeiro and is operated by Petrobras.