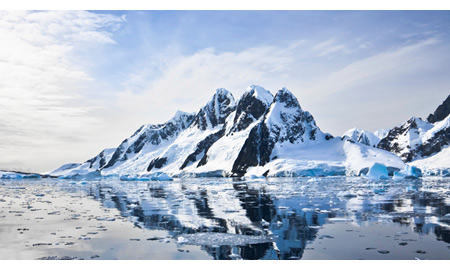 Shell's plans for a second summer of drilling in the Arctic Ocean are in doubt as the company says it must tow its two Arctic drilling rigs to Asian ports for repairs.

Officials of Royal Dutch Shell PLC haven't made a formal decision about drilling in the waters off Alaska's northern coast this summer, but it appears unlikely the Kulluk, a drilling rig owned by Shell and operated by Noble Corp., and the Noble Discoverer, which Shell was leasing, will be able to return before drilling can resume in July.

The Kulluk ran aground on an uninhabited island about 300 miles southwest of Anchorage on Jan. 1 after ships towing it to Seattle for the winter lost control of the rig during a storm. It was freed from the shore and remained afloat, but damage to the hull and electrical systems need to be done dry dock, said Shell spokeswoman Kelly OpDeWeegh.

The Discoverer had an engine fire in December when it was on its way to Seward, Alaska, prompting a U.S. Coast Guard inspection. It will need to have work done on its propulsion system in dry dock as well, Ms. OpDeWeegh said.

Shell spent nearly $5 billion on permits, personnel and equipment over the past six years to assure regulators and native Alaskans that the first drilling in the U.S. Arctic Ocean in more than a decade would be safe and environmentally benign.

But even before the ambitious drilling venture began last summer, it encountered problems. The drilling season started later than planned because of lingering sea ice. The Noble Discoverer almost ran aground when its anchor dragged in Dutch Harbor, Alaska. And an important piece of spill-response equipment was damaged during testing, leading Shell to drill just two wells rather than six.

The company has looked into finding rigs to replace the Kulluk and the Discoverer, according to people familiar with the matter, but there are few vessels able to handle the harsh elements off Alaska's North Slope.