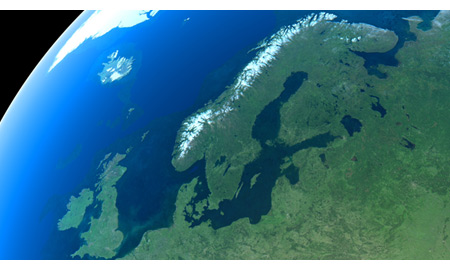 Norway has sent 40 companies offers for 51 new production licenses on the Norwegian Continental Shelf, the Norwegian Petroleum Directorate announced Tuesday. The NPD said the Norwegian government had evaluated applications from 47 companies for its Awards in Pre-defined Areas (APA) 2012 before making its offers.

"Interest in available acreage in this year's APA was record-high, with the greatest interest in the North Sea and significant competition for some areas. We see that a lot of good work has gone into most of the applications, and some players have submitted very interesting concepts," NPD Exploration Director Sissel Eriksen said in a statement.

The offers are subject to certain obligations. There is a requirement for acquisition of new seismic data in eight areas. For the other production licenses there are "drill or drop" conditions. This means that the licensees have between one and three years in which to make a decision to drill a well, otherwise the production license lapses.