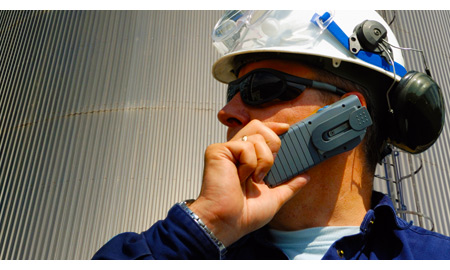 Antrim reported that the initial production rate from the field is 5,500 barrels of oil per day with no water. The firm pointed out that first oil has been achieved just 85 days following the discovery of the field.

The Cormorant East Field was discovered last October by exploration well 211/21-N94. Production is being processed at the North Cormorant platform operated by TAQA Bratani before being exported to the Sullom Voe terminal for sale. Cormorant East is initially being produced under primary depletion with a single production well, with the potential to install a water-injection scheme and/or additional production wells at a later date.

Antrim added that the operator's analysis of the field data indicates significant potential for upside, dependent on the reservoir response to the existing well. Further appraisal locations have been identified within the Cormorant East development area, both down-dip from the existing discovery well and in adjacent fault panels.