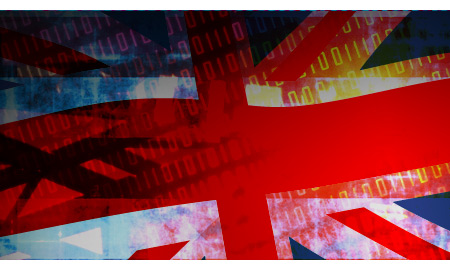 The UK Government released details of its energy security strategy alongside its Energy Bill Thursday, detailing a focus on maximizing economic production of oil and gas among other measures designed to improve the country's energy security.

The government's Energy and Climate Change Secretary Ed Davey announced in Parliament a bill that "will support the construction of a diverse mix of renewables, new nuclear, gas and CCS [Carbon Capture and Storage], protecting our economy from energy shortfalls and significantly decarbonizing our electricity supply by the 2030s as part of global efforts to tackle climate change".

In its 'Energy Security Strategy' document, the Department of Energy and Climate Change (DECC) said that North Sea oil and gas reserves would continue to bring significant energy security as well as commercial benefits. But DECC also pointed out that UK Continental Shelf production is on a downward trend and that by 2020 it expects the country to be a net importer of 43 percent of its oil demand and 53 percent of its gas demand, compared to importing 28 percent and 45 percent of the oil and gas it needs currently.

The government said it intends to work to maximize economic production of UK oil and gas resources through further licensing rounds and by providing a fiscal regime that encourages further investment and innovation in the North Sea, while ensuring a fair return for UK taxpayers.

As an example of this, DECC pointed to the UK Chancellor of the Exchequer's decision in July 2012 to create a new field allowance of up to GBP 500 million for large shallow-water gas fields. This, it said, influenced the decision by GDF Suez and its partners Centrica and Bayerngas to proceed with the development of the Cygnus gas field – the largest new gas development in the North Sea's Southern Basin for a decade.

Meanwhile, the government plans to consider the potential for UK unconventional gas production and whether this can be technologically, environmentally and economically sustainable.

"In an era of rising global energy prices, by shifting to more home-grown sources of power and by becoming more energy efficient, we can cushion our economy and households from the fluctuations of world gas markets."