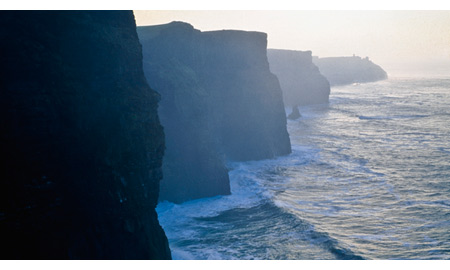 Irish explorer Providence Resources announced Wednesday that it will use a recovery factor of 31 percent for the development planning of its Barryroe oil find in the Celtic Sea off the south coast of Ireland.

In a statement, Providence said it had recently undertaken static and dynamic modeling of the main Basal Wealden oil-bearing reservoir interval. This study established oil recovery factors that range from 17 percent to 43 percent.

Based on a development scenario that involves 41 horizontal production and 22 horizontal water-injection wells over a 25-year field life, Providence has come up with a recovery factor of 31 percent.

"These reservoir and dynamic modelling studies have identified significant productive potential in the Basal Wealden reservoir, which is consistent with the test and other data that we have previously announced."

"The studies outlined to date suggest that a development concept involving horizontal wells has the potential to deliver daily production peaking at over 100,000 [barrels of oil per day]," they said in a research note.