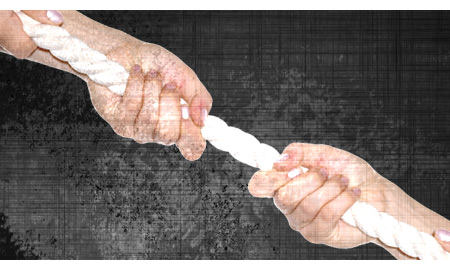 Shell said 3.27% of Cove's investors had accepted its offer of 220 pence a share when its previous deadline expired Wednesday.

On Monday, PTT also extended the deadline on its offer to July 13, after receiving acceptances from just 0.25% of Cove's investors.

Although Shell has a greater proportion of declared investor support, Cove's board of directors has recommended the Thai energy company's higher bid of 240 pence a share.

Interest in Cove, a modestly-sized exploration company listed on London's junior exchange, has been fueled by the company's stake in one of the world's most promising new gas resource areas.

Cove's main asset, an 8.5% stake in a gas field off Mozambique's coast operated by Anadarko Petroleum Corp., would offer energy companies a speedy way to get a foothold in the region. Cove also has interests in Kenya and Tanzania.

The protracted battle between the two bidders could prompt the U.K. regulator, the Takeover Panel, to call for a sealed-bid auction for Cove, allowing would-be acquirers a final chance to raise their offers for the company, analysts at Investec said Wednesday.

Previous sealed-bid auctions have resulted in an average increase over the previous highest offer of between 4% and 18%, Investec said.