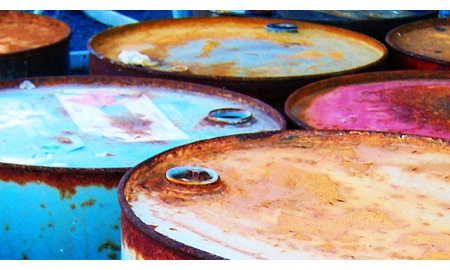 HOUSTON - Seven energy companies have joined Exxon Mobil Corp. in expressing interest to bid for the right to explore for oil and gas in Afghanistan, according to that country's Ministry of Mines.

Earlier this week Exxon Mobil confirmed that its Esso Exploration International Ltd. unit had filed its notice of interest.

A formal expression of interest gives the companies access to seismic and well log data in and around the area that is being offered for bid in northern Afghanistan, near the city of Mazari-Sharif. The Afghan-Tajik Basin blocks may contain up to 1 billion barrels of oil, according to the U.S. Geological Survey. Bids will be accepted in the fall.

"Building on the success of last year's tender in the Amu Darya Basin, we believe this tender magnifies the progress we are making," Mr. Shahrani said in a statement, referring to a bid offering made last year. That bid was won by a joint venture between China National Petroleum Corp. and a local Afghan partner.

That company began production in Amu Darya on June 24 and is expected to produce at least 150,000 barrels of oil in 2012, according to the Ministry of Mines.

Of 20 companies that indicated interest in the latest round, 12 were disqualified because they lacked the required financial resources or technical expertise, did not submit their information by the June 30 deadline or did not submit complete information, the Ministry of Mines said.