Shell Extends $1.8B Offer for Cove Energy Once Again 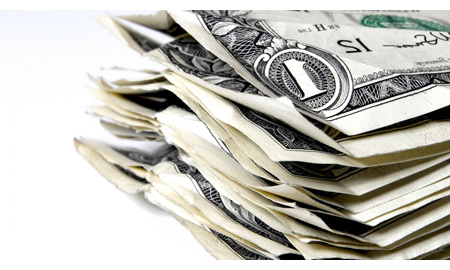 Royal Dutch Shell announced Thursday that it has extended its $1.8 billion (GBP 1.1 billion) bid for East Africa-focused Cove Energy. However, once again, Shell has not increased the offer to match its rival PTT Exploration & Production's bid of $1.9 billion.

On Monday, PTTEP announced that it was extending its offer to July 6.
Shell's previous offer had been due to run out on Wednesday this week, but Thursday's extension means that stockholders in the company now have until 1 p.m. (London time) on July 11 to accept the Anglo-Dutch company's bid.
Cove – whose shares are quoted on London's Alternative Investment Market – holds an 8.5-percent stake in the Rovuma offshore basin in Mozambique. The area is being explored – with plenty of success so far – by operator Anadarko for significant natural gas resources that both Shell and PTT believe would be suitable for LNG projects. The acquisition of Cove would give either of these two oil giants an important foothold in the region.
Tweet