Statoil: Natural Gas to be Fuel of the Future 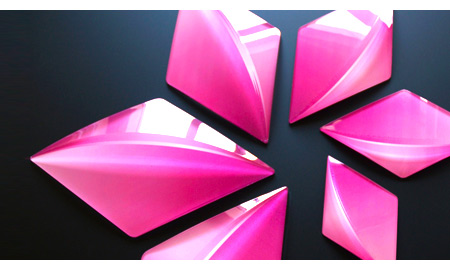 Natural gas will be a "fuel of the future", according to the latest edition of Statoil's Energy Perspectives report – the firm's annual outlook for global economic and energy markets.

Energy Perspectives 2012, released Thursday, estimates that global energy demand is set to increase by more than 40 percent between now and 2040. And it suggests that energy demand for fossil fuels will account for the majority of the increase, although nuclear and renewable energy is expected to grow at a faster rate.
"Our assessment suggests that global growth will continue at an average of 2.8 percent per year over the coming three decades. This is close to the average of the previous 30 years, even though we expect a gradual slowdown in growth towards 2040," said Statoil chief economist Klaus Mohn in a statement.
While global oil demand is expected to reach a plateau by 2030, a key prediction of the report is that natural gas will take over and become a "fuel of the future".
"Global gas demand is projected to increase by 60 percent by 2040. Positive drivers include significant new available supply at moderate costs and environmental policies," said Statoil's chief analyst Eirik Wærness.
Statoil expects that natural gas will serve as an important and cost-efficient means to meet the challenge of global warming due to it being the cleanest fossil fuel.
This positive view of natural gas growth echoes BP's findings in its own Statistical Review of World Energy, 2012, which was published on June 13.
Commenting on BP's Statistical Review last week, BP chief economist Christof Rühl said: "Natural gas has produced some of the biggest changes in global energy markets over the last few years. There is, first, the rapid increase in trade, especially of LNG, that has connected hitherto segmented regions in an increasingly flexible manner. And second, the development of unconventional resources in the US, which has everyone wondering where gas may next turn into a relatively abundant resource."
However Statoil's report estimates that, in aggregate, the fossil fuel share of the global energy mix to drop from 81 percent in 2010 to 73 percent by 2040.
Tweet