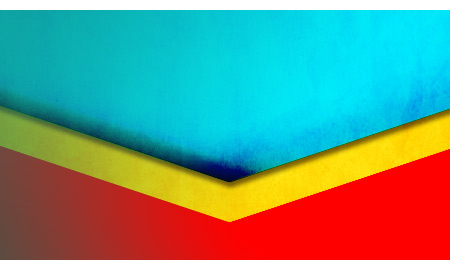 Chevron Corp. agreed to take a stake in some Kosmos Energy Ltd. explorations off the coast of Suriname as the oil-and-gas giant aims to expand its efforts in South America.

Kosmos will have a 50% working interest and will remain operator of Blocks 42 and 45, located around 155 miles from Suriname's capital Paramaribo, until the end of the exploration phase. Chevron's Chevron Global Energy Inc. unit will assume the other 50% interest and be development operator of any commercial discoveries.

"This agreement enables us to explore for new resources in this frontier basin," said George Kirkland, vice chairman of Chevron.

The offshore blocks cover an area of around 2.8 million gross acres, at water depths between 650 to 8,500 feet.

Kosmos is an oil-and-gas exploration company with producing wells off the coast of Ghana, and exploration prospects in Africa and South America.

"Our agreement with Chevron for Blocks 42 and 45 unites the interests of both organizations in pursuing potentially substantial and significantly underexplored petroleum system," said Kosmos Chief Executive Brian F. Maxted.

Chevron, the second-largest U.S. oil company by market value after Exxon Mobil Corp. saw its earnings increase in the first-quarter on improved upstream and downstream results.