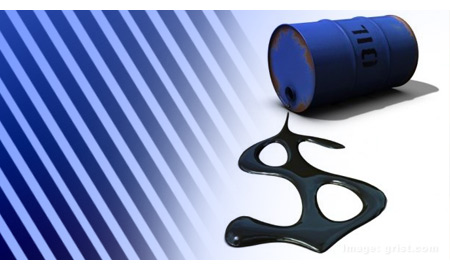 HOUSTON - Chesapeake Energy Corp. Tuesday said it stands by its plan to expand its oil production, saying it will spend nearly all of its 2013 capital budget on drilling in oil fields.

Chesapeake, the biggest natural-gas production company behind Exxon Mobil Corp. has seen its stock plummet in the past year as gas supply has reached a seasonal record. Its plan to shift away from gas to more-profitable oil suffered a setback in the first quarter when the company said it had missed its oil-production target.

About 40% of Chesapeake's planned $7 billion capital budget in 2013 is earmarked for drilling in the liquids-rich Eagle Ford shale formation in South Texas, Mobley said.

The company still plans on spending 7% of its capital budget on dry gas production despite gas prices being stuck under $3 a million British thermal units. Prices have only started recovering after hitting a decade low of $1.90 in late April, a drop caused by a mild winter that cut demand for home heating and resulted in an overhang of gas supplies.

John Henrie  |  May 23, 2012
I think they should come to West Virgina and drill the Engine
EDWIN ABOTSI  |  May 23, 2012
Well I believe Chesapeake is a very Big and experience Organization that can handle all Oil and Gas activities but I will suggest in a Marketing point of view,they should not completely shift from Natural Gas Production because their Old customers might suffer in dealing with New Organization.
RELATED COMPANIES
Company: Chesapeake Energy Corporation more info