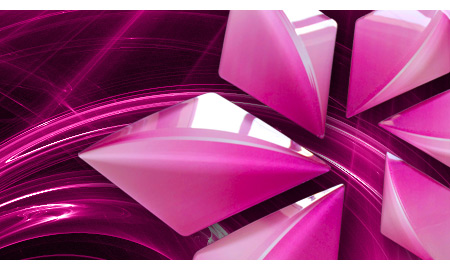 Statoil claims this is the largest contract awarded by the company on the NCS since 2010, and has a value of $5.03 billion (NOK 30 billion), including options.

The scope of work includes: drilling new wells, plugging old wells and workover and maintenance of drilling facilities on 18 of 20 fixed platforms, owned by the company and located on the NCS.

The companies have been awarded contracts on the following installations:

Statoil will replace the existing contracts with the new contracts in October 2012.

"The contract is based on our innovative operating model for the performance of drilling services on fixed installations. It increases the scope of Odfjell Drilling's work on Statoil's installations and secures long-term assignments that are crucial in relation to developing our offshore and onshore organization in Norway," said Odfjell Drilling's CEO Simen Lieungh in a statement.

According to Statoil, the contracts will employ around 2,000 people during the period and provide a long-term perspective on drilling services for both Statoil and the supplier industry going forward.

"We have put extensive effort into developing our model for integrated operations. It enables us to exploit the possibilities for cooperation and sharing of information between the offshore and onshore organizations in a new way, and we are looking forward to delivering safe, efficient and predictable services to Statoil for many years to come. The operating model is the result of excellent cooperation with the safety delegate service and the trade unions in Odfjell Drilling," said Mr. Lieungh.