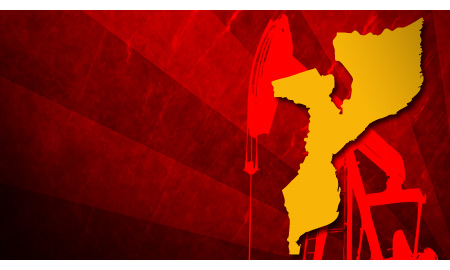 LONDON - Cove Energy PLC Tuesday said it has made a major natural-gas discovery offshore Mozambique, raising the possibility of a counter bid offer for the U.K. oil-and-gas company to rival that already on the table from major Royal Dutch Shell PLC.

The discovery will also vindicate plans by Mozambique to turn into a key natural-gas hub, including possible liquefied natural gas facilities, with Shell's help.

Mozambique President Emilio Guebuza last week said his government had already been talking to Shell about the oil giant's plans for developing his country's resources, including a possible LNG plant.

"We are working with Shell," said President Guebuza. "It's true. We believe what they are saying."

Shell last month looked to cement its position in the East African nation, having a 220 pence a share bid for Cove recommended by the company's board. However, because Shell has also committed to paying a special tax on the sale to the Mozambique government, its offer for Cove is actually closer to $2 billion, or 250 pence a share.

Analysts said that while Shell remains in pole position to close the deal, this latest discovery may yet lead to rival bidder re-valuing Cove.

VSA Capital's Malcolm Graham-Wood said that while the "logical answer" suggested there was "very little chance of a counter bid from elsewhere, there must be a very small chance of further action" before May 23, the last closing date for bids.