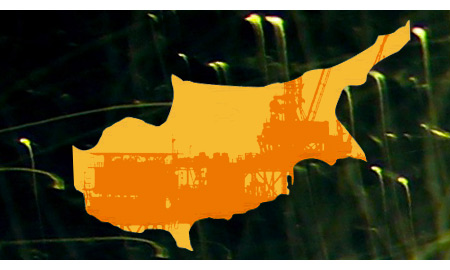 NICOSIA - Cyprus said Friday that 29 companies had made 15 bids for exploratory drilling in a second round of licensing to exploit offshore oil and gas deposits despite strong objections from Turkey.

Commerce Minister Neoclis Sylikiotis said the results in the bidding, which closed on Friday, were "beyond expectations."

A final decision on the contracts is expected to be taken by the cabinet within the next six months on the tenders, which covered 12 of 13 total blocks.

U.S. firm Noble Energy had already been awarded Block 12 and announced last year that it discovered gas reserves of up to 226.5 billion cubic meters, which has an estimated value of $129 billion.

This would satisfy the island's domestic gas needs for decades.

Media reports predict there could be greater riches, not only of gas but also of oil, in the blocks adjacent to Block 12.