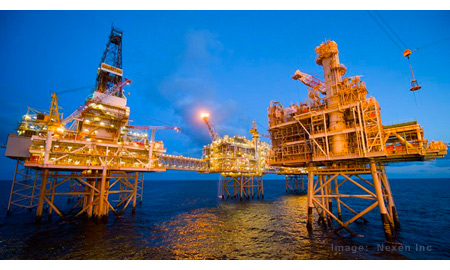 LONDON --Nexen Inc.'s (NXY) Buzzard oil field in the North Sea, the largest contributing to the Forties crude stream, remains shut after a Saturday incident but repairs there are going well and production is expected to ramp up Wednesday, a Nexen spokeswoman said Tuesday.

Nexen said Monday that there was a bearing failure Saturday morning on one of the gas compressors on the fourth platform at 200,000-barrel-a-day Buzzard.

The price of Forties, the main component of global benchmark Brent used to price most of the world's oil, was little changed in the price-setting afternoon trade Monday despite the Buzzard production halt.

North Sea traders and analysts said earlier Tuesday that only a prolonged halt in production at the field will boost the price of Forties.