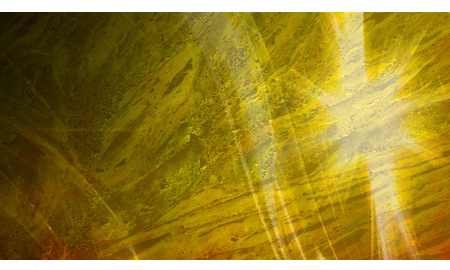 The U.S. regulatory environment ranks among the top concerns among manufacturers, who want to ensure that shale gas and as many energy resources as possible are available to support growth in the sector, said Chad Moutray, chief economist of the National Association of Manufacturers, in a conference call with reporters on Thursday.

The abundance of shale gas, which has resulted in U.S. gas prices trading at lows not seen in a decade, has created an opportunity for the U.S. petrochemical and manufacturing industries to expand thanks to the availability of low-priced natural gas as feedstock.

"We depend heavily on energy, and we need affordable sources of energy to allow manufacturers to expand," Moutray said.

However, persistent headwinds in the economy and marketplace uncertainties, along with rising raw material costs and higher transportation costs, could threaten the U.S. economic recovery.

"We need an all of the above energy approach, not one of picking winners," said Moutray.

This all of the above approach includes the Keystone Pipeline Project. In a statement Thursday, American Petroleum Institute (API) President and CEO Jack Gerard called on President Obama to immediately approve the project's construction following TransCanada's submission of a new route in Nebraska.

"We're at the crossroads of energy and economic policy," said John Felmy, economist with API, noting that the U.S. economy is still relatively weak.

The abundant unconventional oil and gas resources in the U.S. offer an opportunity to create jobs, revenues for the government and ensure energy security.

However, President Obama's plans to tax the industry would not reduce gas prices, Felmy said, and could negatively impact the economy, citing the tax raises implemented by the Carter administration in the late 1970s.

"We do not get subsidies, wet get tax treatment just like every other industry," noted Felmy. "Being singled out doesn't make sense."

However, API is reserving judgment and will continue to monitor the rule's implementation.