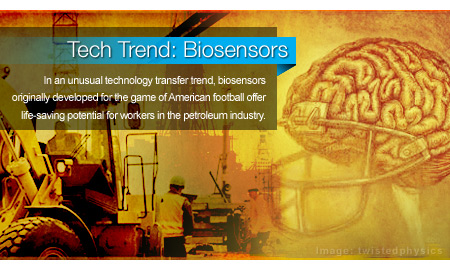 In an unusual technology transfer trend, biosensors originally developed for the game of American football offer life-saving potential for workers in the petroleum industry. The biosensors, which fit under hardhats, detect the risk of heat stroke before it strikes. 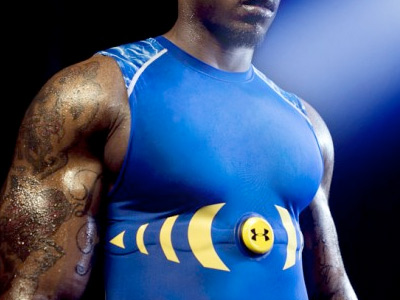 Manufactured by Dallas-based Hothead Technologies, a subsidiary of the Identec Group, the battery-operated wireless biosensors monitor skin temperature on the foreheads of workers in real time. The biosensors alert users about changes in forehead temperature prior to the onset of heat-related symptoms. Forehead skin temperature, not core body temperature, is a leading indicator of such symptoms, the company noted. 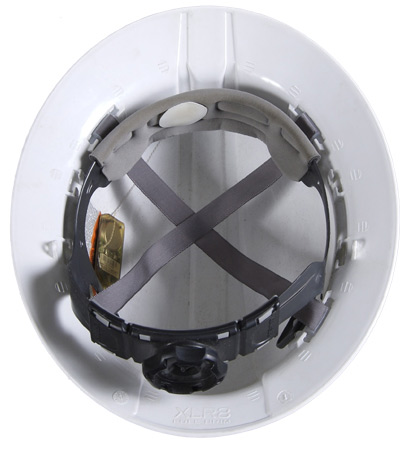 Information from the biosensors transmits to a receiver, which then forwards the data into a cloud-based server. The receiver can be in a handheld device or in a fixed computer connected to the Internet. When the temperature of an individual exceeds a pre-set level, alerts are automatically sent to personnel monitoring worker safety. 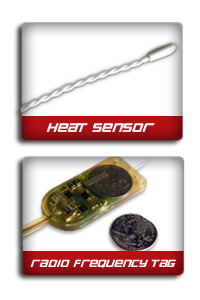 "We are just entering the oil and gas industry," said Rollie Merrick, who calls himself a "hothead evangelist."

To work well for the oil and gas industry, the biosensors must be certified as intrinsically safe (i-Safe,) meaning that they'll remain stable around explosives, Merrick added.

The company is in talks with a major refiner in the nation of Columbia, as well as an exploration and production (E&P) company that operates in the Gulf of Mexico (GOM). Merrick said. The latter is considering adding biosensors for all its GOM employees who wear hardhats.

Hothead Technology officially rolls out its biosensor technology for the petroleum industry at the winter exhibition of the North American Prospect Expo (NAPE), being held at the George R. Brown Convention Center in Houston Feb. 22-24.

The biosensors are effective for up to 273 yards (250 meters) in free air, or where workers are within the line of vision of monitoring personnel. The distance depends on whether a handheld or fixed device is used for data capture and the environment. During 2012, Hothead Technologies will unveil new applications for smart phones, Merrick said. According to the company, the battery is designed to last up to three years under normal conditions. The biosensors enter into a battery-saving mode with removal of the hardhat, to provide a longer battery life.

The biosensor sends the players' temperature readings every 15 seconds. Temperature data from every worker wearing their hardhat is stored. The team data, by worker, is stored, including personal contact information and records of each alert-clearing intervention. All data is protected by passwords, so that only authorized personnel have access to this data.

Cloud computing is a very secure way to store data, while making it available for authorized personnel to view, according to Hothead Technologies. The data is available for analysis for years into the future, if the need arises. Cloud technology eliminates local data storage, the need for local servers and other infrastructure. Cloud computing utilizes the Internet, allowing users to access all applications and data through a browser.

According to the Centers for Disease Control (CDC), people experience heat-related illness when the body's temperature control system overloads, so the body can no longer cool itself by sweating, as it normally does. When this happens, a person's body temperature rises rapidly. Extremely high body temperatures may damage the brain or other vital organs.

Several factors affect the body's ability to cool itself during very hot weather, CDC warned. When the humidity is high, perspiration will not evaporate as quickly, preventing the body from releasing excess heat quickly enough. Other conditions that can limit the ability to regulate temperature include old age, youth (age 0-4), obesity, fever, dehydration, heart disease, mental illness, poor circulation, sunburn, and prescription drug use and alcohol use.

Jim slowey  |  January 10, 2012
Like the concept but would it work in the Persian gulf when your Working in a engine room overhauling an engine when the temps Are sometimes over 120 degrees f, you would be on coffee break More than working on the job.
Bill  |  January 09, 2012
I think I need one. I also think that all those Camelback & South Mountain hikers in Phoenix need them. Phoenix Fire Fighters need them. Forest Fire Fighters need them. Great product to market.