The recovery in global LNG consumption in 2010, combined with anticipated gas demand growth in emerging economies of China and India presents opportunities for LNG exports, as does growing demand in Europe, where gas production is expected to decline and demand for gas-fired power generation is expected to grow. Near-term LNG demand also will be impacted by Japan, where the earthquake and tsunami damaged nuclear power facilities, resulting in strong demand for natural gas to fire electric power plants. However, it is too early to tell how this will impact Japan's long-term plans. 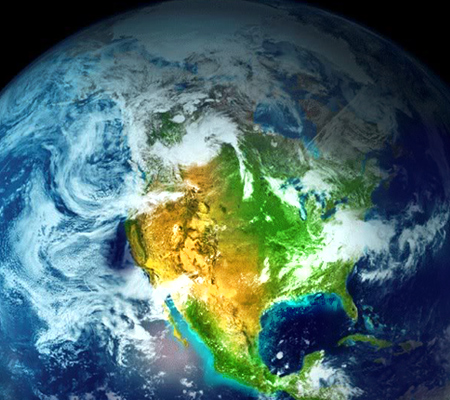 Sabine Pass's liquefaction facilities are scheduled to begin operations in 2015, drawing from onshore Gulf Coast conventional gas plays as well as the Barnett, Haynesville, Bossier, and Eagle Ford shale gas plays. Freeport LNG's liquefaction facility also is expected to be in service in 2015, and will draw its supply from the Eagle Ford, Barnett and Haynesville shale plays as well.

Cheniere noted that adding liquefaction infrastructure to Sabine Pass will allow the company arbitrage opportunities for Henry Hub versus oil prices. Worldwide LNG prices are predominately based on oil prices, or between $10-$25/MMBtu, while Cheniere estimates the cost of delivering gas from Sabine Pass to Europe and Asia at between $7 - $12/MMbtu. The project also has the advantage of having significant infrastructure already in place, including storage, marine and pipeline interconnection facilities, which means lower capital costs.

The Cove Point LNG regasification facility near Baltimore, Maryland could potentially serve as an export facility for Marcellus shale gas, Allen noted. He sees Marcellus gas as a stranded asset, as it's difficult to move gas south from the Marcellus region. "Through displacement, you can move a certain amount of it to the north and east, but that precipitates a price war," said Allen, who also speculates that Sempra Energy's Cameron LNG facility in Louisiana might also be another possible LNG liquefaction facility.

Allen sees Gulf Coast liquefaction facilities as primarily serving the European market, while the Kitimat LNG plant in British Columbia has a competitive advantage in serving northeast Asian markets due to its proximity to Asia. The terminal would also provide a market for Canadian gas, as incremental demand in northern Washington, Oregon and northern California does not provide enough market for gas supply in the region.

Last month, Kitimat partners Apache Canada Ltd., and EOG Resources Canada said Encana Corporation would acquire a 30 percent working interest in the planned facility. The three companies have a significant presence in the Horn River Basin in northeast British Columbia, which is one of the areas from which gas supply for Kitimat will be sourced. 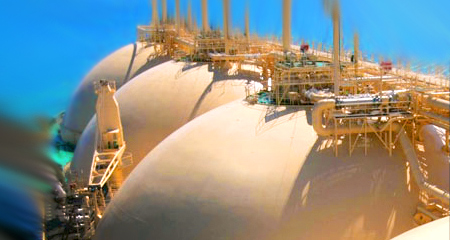 One challenge facing North American LNG exporters is the lack of liquidity and transparency in the European LNG market. Since LNG traded on power exchanges in Europe can be done privately, with no price information disclosed, "we have no idea what LNG prices really are," Allen noted. The market is at best opaque, said Allen, but market forces will eventually push for more transparency.

North American exports of LNG have the potential to compete in cost terms in the global LNG market, Barclays Capital noted in an April 19 report. However, the successful development of liquefaction terminals will depend not only on economics, but ability of project sponsors to secure long term off-take agreements, access to capital and regulatory permits. The higher oil price environment anticipated by Barclays will help make North American LNG exports competitive; however, they are likely to come at the higher end of the LNG supply cost curve.

Solid credit is key for a company developing a North American liquefaction project due to the fact that U.S. and Canadian gas not stranded, as it usually is with liquefaction projects. In a traditional stranded gas project, the project developer would have to ensure that the sale price, with a known floor price, covered the breakeven cost of the integrated facility and secured a certain return on the investment.

Both the U.S. and Canada have deep and liquid domestic gas markets that offer an alternative for feed gas; these alternatives make the all-in cost of LNG production a moving target. "It would take an enormous balance sheet to shoulder the risk of buying gas at Henry Hub and selling it at oil equivalents in Europe or Asia over a 20-year timeframe," Barclays noted. 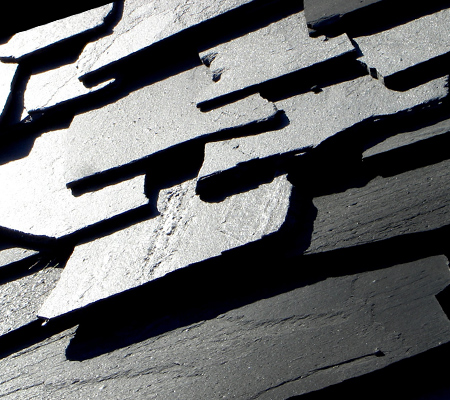 Shale gas development around the world also could dampen LNG consumption, including China. However, Barclays estimated in a March 22 report that the effect of shale gas on Chinese LNG imports would be limited to about 1 Bcf/d over the next decade, given the constraints China faces in developing its shale gas. Shale gas exploration and development in other countries is still in the early stages, but worldwide success of shale gas development "could pose a significant downside risk to LNG import needs."

Md. Maqbul-E-Elahhi  |  May 04, 2011
Understand, LNG scenario has been rightly assessed. Congratulations.
David Biederman  |  May 01, 2011
Dear Karen Boman: My comment is a question. I will be interning as a petroleum engineering at EOG this summer, and am curious as to what the constraints China faces in developing its shale gas are. Thank you
Bob O  |  May 01, 2011
The crux of a successful, long term U.S.A. shale play, is not so much about finding water to frac with (difficult), but mobilizing a technology which can clean up the poisoned return water, often times containing "proprietary" additives. I submit a "given" that deep well injection or any disposal or destruction of fresh water is unacceptable. One appealing scheme to clean up proprietorially contaminated water is through a combination of sorbent technologies followed by solar distillation. In Colorado for example, appropriated waters acquired by El Paso, for use in the new South Park Niobrara play, sum to about 16 acre ft. Water will be trucked in from the nearby pristine headwaters of Denver and Colorado Springs drinking supplies. By Colorados water law, all of these used waters must be returned into the same tributary system (S. Platte) that they were taken from; i.e.: Groundwater and rivers, exclusively. The water was bought as non-consumptive use. This briny, gas saturated, proprietary-frac water, plus invert drilling fluid contamination will be produced out of formation and trucked off to the east slope, cleaning it "enough" to discharge into ground waters, or into the S.Platte River... for Nebraskan intake designs to deal with. Or, probably and some would argue, illicitly, resold as drilling fluid/fracturing fluid. Better points are raised after changing the discussion to Fracturing Deep Shale Beds Without the Use of Drinking Water. It will actually be useful to hear from all the naysayers and ninnies (especially the pencil necks in Big Oil Research) about how this cannot be done with explosives and micro boring with coiled tubing machines... or any innovative nano technology. As "they" list what cannot be done, we shall be performing as mechanical engineers. An important goal to follow is that you don't need to hydraulically fracture tight, shale laminates to create pores and fissures, propped up for gas to collect in.(Old Brute Force School) There are three other primary ways to get the gas out and one or two ways to construct very huge natural fuel cells without moving the situated hydrocarbon at all.
Most Popular Articles
Oil & Gas Job Suggestion
Related Articles
700K Industry Pros can’t be wrong.   700K Industry Pros can’t be wrong.
X