The operation and management of floating production, storage and offloading vessels (FPSOs) appeared to be a key concern among speakers and attendees at the 25th FPSO Forum held in Aberdeen on Oct. 13. 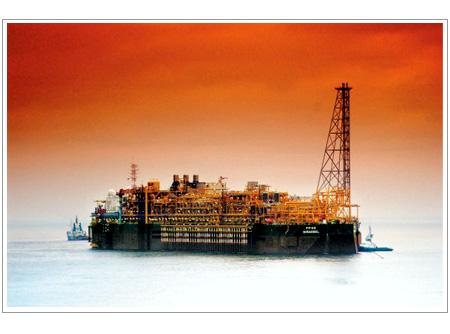 Oil companies and FPSO operators are seeking to extend the life of their floating assets to meet growing demand for FPSOs, which offer flexibility and the ability to operate in deepwater and remote locations, said Aberdeen-based Martin Brown, consultant naval architect with technical service provider GL Noble Denton.

Aging offshore infrastructure presents the industry with a constant and growing challenge. The technical complexity of an FPSO requires a different approach to that of managing tankers and fixed offshore platforms, Brown said. "This is highlighted by a shortage of people with the combined experience of both marine (shipping) and offshore (oil and gas) operations that are needed to work and support the growing FPSO fleet.

"As many floating production systems are now approaching the middle or end of their design lives, operators are now seeking assurance about the ongoing integrity of their assets from the process train to the risers, subsea architecture, hull, marine systems and moorings," said Brown. 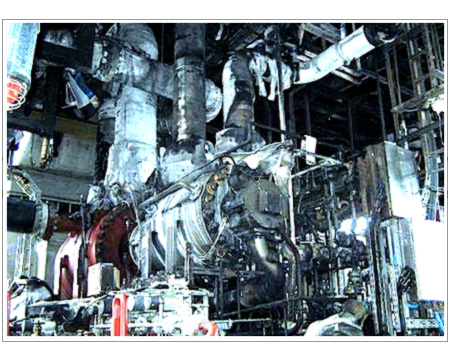 Lutz Wittenberg, executive vice president, Europe of GL Noble Denton, said over 200 floating production system deployments have occurred, including some of which were tanker conversions. "These vessels are now facing 'aging' issues with concerns over safety relating to asset integrity that goes beyond traditional practice in the offshore sector."

Wittenberg added that the industry needed to understand better human behavior and working conditions that in some instances might lead to confusion, tiredness and possible accidents due to poor design and bad ergonomics. Many of the existing FPSOs have restricted bed space onboard, which dictates the number of personnel allowed on board at any time. This may curtail the maintenance that can be done while the vessel in on-station. As a producing asset, drydocking is not an option except in exceptional circumstances. 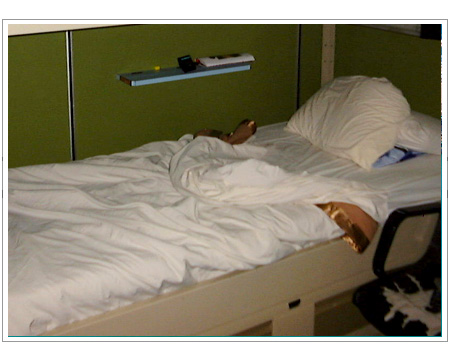 Increasing awareness of hazards arising from the aging process and preparedness for the likelihood of damage that might occur in the life extension phase are key issues, said Wittenberg. Wear and tear arising from corrosion, structural fatigue, obsolescence of equipment, reduction of equipment reliability or damage from accident events all need to be considered when planning life extensions.

"Modifications to accommodate changed well and process conditions, for example, by using the platform as a hub to handle fluids from nearby platforms or subsea wells, and obsolescence of older plants, will directly impact on extending the useful life of the assets," said Wittenberg. 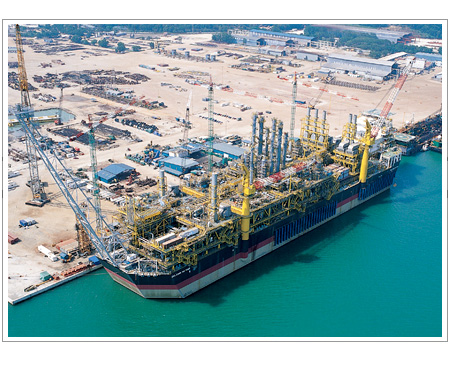 Speakers at the event also encouraged engineering staff to fully engage their management in supporting early intervention and maintenance programs, which can significantly cut costs in the long term, although this requires higher up-front spending.

According to Ian Williams, an independent marine consultant representing Wood Group and operator of the Triton FPSO in the North Sea, inspections of the Triton FPSO revealed aging issues after five years of operation that normally would not be detected in a tanker until after 10 years of operation. Wood Group and oil company Hess, owner of the Triton, developed a Vessel Integrity Programme (VIP) to better understand aging issues, so as to assess and plan for ongoing maintenance work. 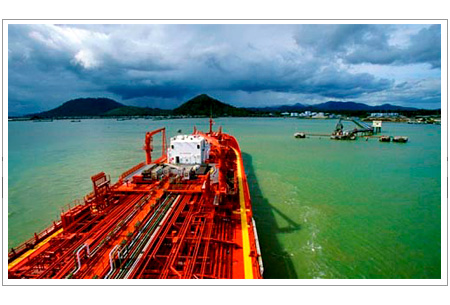 Other key issues that arose from the Forum included the need for better sharing and exchanging of information about managing integrity, the need to raise awareness of ageist issues and the need for industry and regulators to work in partnership.