Oil Exploration Activity Will Pick Up in 2019 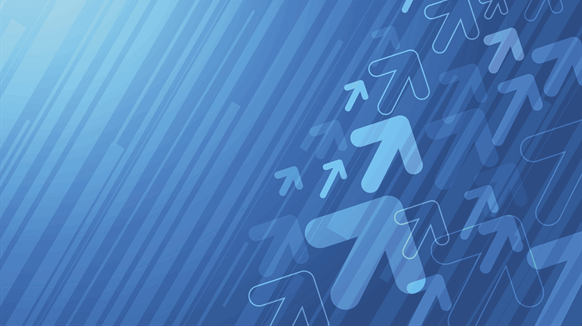 There will be a pick up in oil exploration activity next year, according to a new report.

There will be a pick up in oil exploration activity next year, compared to 2018, according to a new report from Fitch Solutions Macro Research.

“On an annual average basis, revenues will be boosted by higher oil prices, while still compressed services costs will flatter margins and bolster cash flows. This will give companies greater flexibility to increase their CAPEX and assume more risk,” the report stated.

“Exploration largely dried up following the oil price collapse in 2014, as companies focused on conserving their cash, gearing their spending towards lower risk, lower cost and shorter cycle projects. However, there are signs that exploration activity is starting to recover,” the report added.

Exploration in frontier and deepwater plays “is showing signs of recovery,” according to the report, which also reveals that exploration appetite is returning in more prospective plays.

“Financial discipline continues to be a key concern for oil companies globally. Discipline will slacken as prices rise, but fears of peak demand and the longer-term health of the industry will likely keep margins more sharply in focus. This is not a bad thing and improved capital efficiency, and lower services cost, means companies can effectively do more with less,” the report said.

“Arguably a bigger issue is not the level of spending, but how capital is allocated. As the market has recovered, much of the additional cash has been funneled towards shareholders (through dividends and buybacks) rather than towards productive investments. This competition for capital is likely to persist in 2019, continuing to drag on exploration next year,” the report added.

Earlier this month, Rystad Energy announced that there was less appetite for exploration drilling.

“Of the 100,000 wells drilled globally in 2013, four percent were exploration or appraisal wells. In 2018, this share is expected to drop to only two percent of the 70,000 wells drilled,” Rystad said in a company statement published on its website Nov. 9.

“This trend can be observed across both the offshore and the onshore markets and across the globe,” Rystad added.

The company said a willingness to invest more in exploration in 2019 and beyond “is likely.”