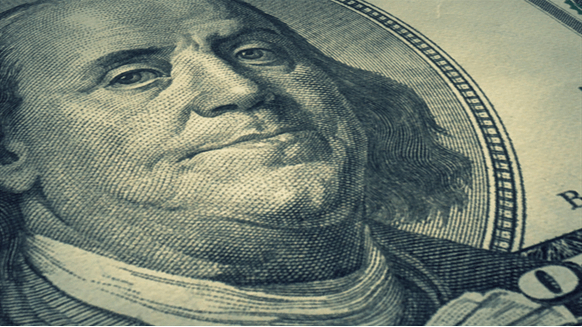 In a new CNBC television interview, Orascom Investment Holding Chairman and CEO Naguib Sawiris revealed that he believes oil will hit $100 per barrel in around 18 months. The latest predictions from the U.S. Energy Information Administration and Standard Chartered are some way under that forecast, however.

Halliburton Faces Another Set of Layoffs

Halliburton announced another set of layoffs recently, according to a notice sent to the Oklahoma Office of Workforce Development on April 28. It was the fourth major workforce adjustment the oilfield services giant has made since late March.

Chevron Down to 5 Permian Rigs

Chevron’s Chairman and CEO Mike Wirth revealed in a recent Bloomberg television interview that the company is currently running five rigs in the Permian. Chevron began the year with 17 rigs in the region.

Exxon Sees Historic Loss on Rout with Chevron in Retreat

Bloomberg highlighted that Exxon registered its first loss in at least three decades and that Chevron cut $2 billion off its spending plan. According to Bloomberg, these are the latest signs of the financial devastation the coronavirus pandemic will inflict on the oil giants for months, if not years, to come.