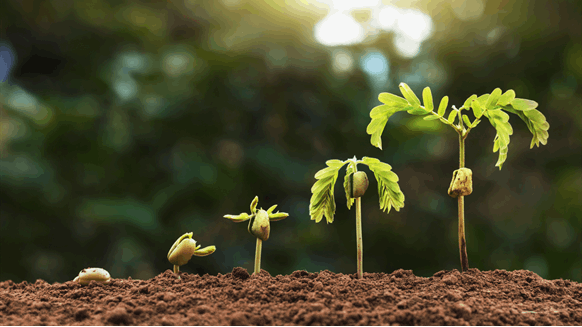 Oil demand will grow steadily in the 2020s and peak in the late 2030s, according to Rystad Energy's current long-term outlook.

Oil demand will grow steadily in the 2020s and peak in the late 2030s, according to Rystad Energy’s current long-term outlook.

“In our long-term outlook we currently see oil demand growing steadily in the 2020s and peaking in the late-2030s, as we incorporate moderate technological shifts and accelerated efficiency gains that will flatten on-road transportation demand and petrochemical feedstock demand growth towards 2040,” Rystad Energy’s Chief Oil Analyst Bjornar Tonhaugen said in a statement sent to Rigzone recently.

Tonhaugen warned however that in the company’s “low case”, oil demand could potentially peak ten years earlier, in 2027, “given additional demand displacement by a more rapid transportation electrification, oil-to-gas and oil-to-renewables power switching, and the integration of biofuels and bioplastics”.

The Rystad Energy representative added that “even in a scenario with more rapid transportation electrification, the E&P industry still needs to make new discoveries and/or find ways to extract more oil out of existing fields to satisfy oil demand to 2040”.

In the statement sent to Rigzone, Tonhaugen highlighted that Rystad Energy recently revised down its Brent estimate for 2019, 2020 and 2021 and said the company continues to “see a need for production management by OPEC+ again to balance the market in 2021”.

Demand is the biggest psychological headwind for oil right now, according to Helima Croft, head of commodity strategy at RBC Capital Markets, who expressed the view in a television interview with CNBC on Monday.