Oil Demand is at Threat 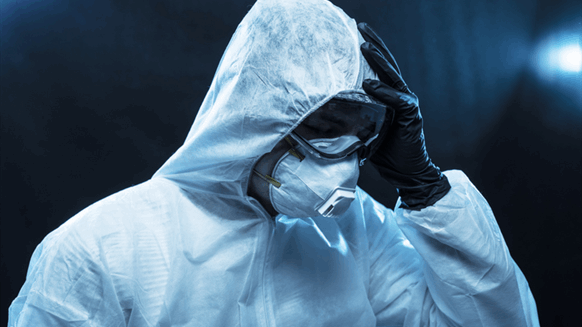 Oil demand is again at threat as a second wave of Covid-19 seems to be on the horizon.

Oil demand is again at threat as a second wave of Covid-19 seems to be on the horizon, especially in the U.S.

That’s according to Rystad Energy Oil Market Analyst Louise Dickson, who made the statement in a comment sent to Rigzone on Monday.

“While full lockdowns haven’t been reinstated, some cities like Atlanta are rolling back reopening plans, and the governor of Texas has warned the state may have to close back down should hospitals become overwhelmed,” Dickson said in the statement.

“The second wave appears to be manifesting regionally, with high case breakouts in the U.S. and Brazil, and while this carries downside risk to oil demand, OPEC may see it as a regional, not global, market to be managed,” Dickson added.

In her comment, the Rystad Energy representative highlighted that the OPEC+ deal on supply curbs has been a “pillar” for the market but noted that this supply is expected to increase from next month.

“It has been all but a bumpy ride for oil during the last months and the OPEC+ deal on supply has been a pillar for the market. The upcoming OPEC+ meeting this week is now expected, as planned, to make this pillar a bit weaker,” Dickson stated.

“That’s not necessarily a bad thing, supply would have to grow as demand recovers. But what OPEC+ may have not accurately forecasted is the speed of the recovery, thus a premature partial lift of oil production restrictions can have a depressing effect for prices,” Dickson added.

Last week, Jefferies outlined in a research note that it would likely be necessary to extend OPEC+’s current production cuts of near 10 million barrels per day into August to support oil prices “given uncertainties on the pace of demand recovery”.

OPEC+ is next expected to meet on July 14 and 15. The group’s current output curbs will be tapered to 7.7 million barrels per day from August, unless it decides to extend them.

As of July 12, there have been 12.5 million confirmed cases of Covid-19 globally, with 561,617 deaths, according to the latest information from the World Health Organization (WHO).