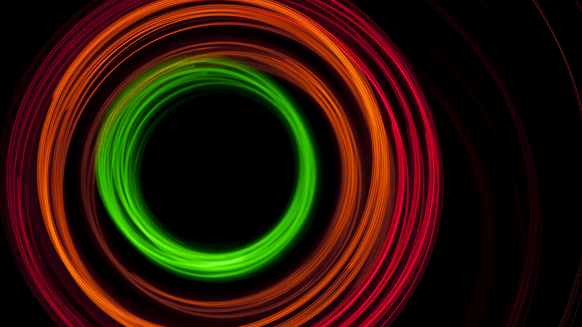 The demand side of the oil market is exhibiting 'unusual patterns'.

The demand side of the oil market is exhibiting “unusual patterns”, according to energy and environmental geo-analytics company Kayrros.

“In Western Europe, driving demand failed to show the usual summer bump and even fell in August, largely on account of elevated gasoline prices, only to perk up counter-seasonally in September and early October as prices eased somewhat,” Kayrros stated in a new market note sent to Rigzone.

“U.S. motorists have proved just as responsive to gasoline prices as their European counterparts. Following a strong first half of the year, the summer bump in U.S. driving demand was exceptionally shallow, and the Labor Day holiday weekend barely exhibited the usual spike,” Kayrros added in the note.

“Gasoline consumption (tracked from an analysis of geolocation signals) has remained below last year’s level since June,” the company continued.

A chart included in the Kayrros report titled Europe on-road fuel consumption: Top 6 economies – which looked at Germany, the UK, France, Italy, Spain and the Netherlands – showed that demand is hitting its peak for the year now. The chart shows that the demand peak for this data set last year was seen in August.

A separate chart included in the report showing U.S. gasoline consumption outlined that demand was mostly up on last year in the first six months of 2022. This chart shows that demand has gotten close to passing last year’s levels on a few occasions in the second half of the year, but ultimately failed to do so.

According to RAC Fuel Watch, a petrol and diesel price monitoring initiative in the UK, the price of unleaded petrol in the country is currently at 162.84 pence ($1.80) per liter and “should fall”. In a statement posted on its website earlier this month, RAC outlined that the average price of petrol fell by nearly seven pence ($0.08) a liter to 162.89 pence ($1.80) in September, which the organization highlighted was the sixth biggest monthly drop since 2000.