Oil Demand Data Has Been Disappointing 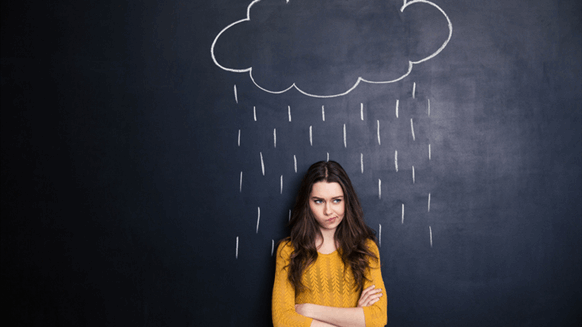 Oil demand data over the past three months has been disappointing, according to Standard Chartered.

Oil demand data over the past three months has been disappointing, with flatter than expected recoveries in some key countries and concerns about renewed weakness in others.

That’s what oil analysts at Standard Chartered stated in a new oil market report, adding that they could quantify that disappointment by comparing their current forecasts with those made in early July.

Back in July, Standard Chartered expected global demand to fall 7.82 million barrels per day (MMbpd) year on year in 2020 and then to rebound by 6.38 MMbpd in 2021. The analysts now expect global demand to fall 9.03 MMbpd in 2020 and to recover by 5.57 MMbpd in 2021, a development which they highlighted would leave the 2021 average slightly below the 2016 average. In July, the company also expected a 2.8 MMbpd global stock draw in the third quarter but it now calculates that inventories build slightly.

In the report, the analysts also noted that weekly Energy Information Administration (EIA) data has been positive recently but not on the demand side.

“The start of the process of inventory normalization has been put back a quarter and that loss of time has been reflected in prices; Brent’s final settlement in Q3 ($40.95 per barrel on September 30) was lower than its first Q3 settlement ($42.11 per barrel on July 1),” the analysts stated in the report.

“Life could normalize faster than expected and economies could surprise to the upside. However, for the past quarter the data flow has been primarily in one direction, with recoveries flattening and time scales pushing further out,” the analysts added.

Last month, analysts at Standard Chartered outlined that, from a fundamental basis, an oil price adjustment that saw prices slide by over $5 per barrel, was overdue.

Standard Chartered describes itself as a leading international banking group. The company has more than 86,000 employees and a presence in 60 countries and territories in Europe and Americas, Asia, the Middle East and Africa, according to its website.