Oil Cos Could Turn Wastewater Into Revenue Stream 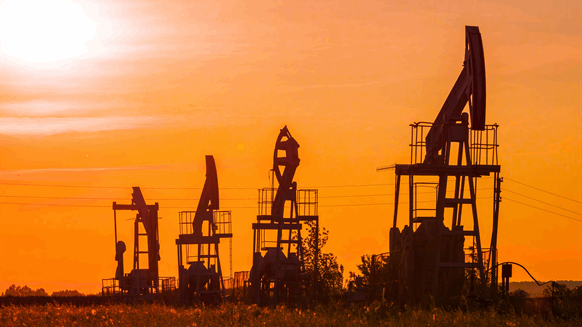 DLE has the potential to generate billions of dollars in revenue to E&P companies.

That’s according to a new Enverus Intelligence Research (EIR) report, which focuses on the economic and environmental potential behind DLE in the Permian basin. In the report, EIR estimates wastewater in the Delaware basin could produce around 225,000 tons of lithium carbonate per year and generate $19 billion in additional revenue.

The report also highlights that critical minerals projects in the U.S. benefit from policy enhancements with the Inflation Reduction Act - which it points out brought in a 10 percent tax credit on mining and refining of lithium - and through federal funding of up to $1 billion per year with the Defense Production Act.

“Direct lithium extraction is the key to unlocking lithium security in North America,” Graham Bain, the vice president at EIR, said in a company statement that was sent to Rigzone.

“DLE is more environmentally friendly than traditional lithium mines, projects don’t take as long to commission and they have the potential to generate billions of dollars in revenue to E&P companies through the extraction of lithium in wastewater,” he added in the statement.

In a separate statement sent to Rigzone earlier this month, EIR Senior Associate Stephen Pratt said permitting activity across the Delaware had shifted from the liquids-rich regions of the basin to the gas-weighted areas.

“The relative well-level economics in the gas-weighted areas generate comparable returns and value when compared to the core of the basin and should compete for capital for operators with regional optionality,” Pratt said in the statement.

The Permian basin is located in West Texas and the adjoining area of southeastern New Mexico, the Texas Railroad Commission website highlights, adding that it covers an area approximately 250 miles wide and 300 miles long and is composed of more than 7,000 fields in West Texas.