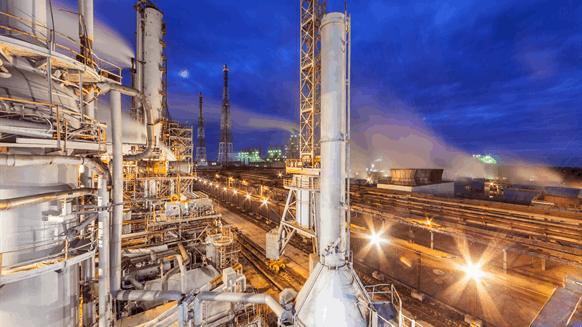 Horisont Energi along with two oil companies – Equinor and Var Energi – have entered into a cooperation agreement for the development of Barents Blue, Europe’s first large-scale production facility for blue ammonia.

Equinor and Var Energi are the two largest offshore oil and gas producers in the Barents Sea region, which are supposed to be among the natural gas suppliers to the Barents Blue ammonia plant.

“This agreement means that we are now moving forward in the Barents Blue project with two industrial partners with a strong local presence. They have a long-term perspective and bring extensive experience with large and complex technical projects. This is a major step forward for Barents Blue,” Bjørgulf Haukelidsæter Eidesen, CEO of Horisont Energi said.

The Barents Blue project is based on using natural gas to produce ammonia, which is a key industrial gas used globally in the fertilizer and chemical sector and is a very efficient hydrogen carrier, making it one of the most promising fuels for decarbonization of parts of the maritime sector.

During the production process in the Barents Blue ammonia plant, more than 99 percent of the CO2 in the process gas will be captured and permanently stored in the offshore Polaris reservoir below the seabed offshore Finnmark.

The Polaris reservoir will have a storage capacity of over 100 million tons, which is equivalent to twice Norway’s annual greenhouse gas emissions.

“The Barents Blue ammonia plant is planned to consist of three process trains which may be developed simultaneously or sequentially including all required utilities for producing blue ammonia. Each train calls for a facility producing approximately 1 million tons of pure ammonia per year, potentially permanently storing 2 million tons of CO2 annually, making Barents Blue one of Norway’s largest environmental projects,” Eidesen added.

Barents Blue will have a production capacity of 3,000 tons of ammonia per day once operational. During the production process, carbon will be captured and permanently stored in the Polaris reservoir.