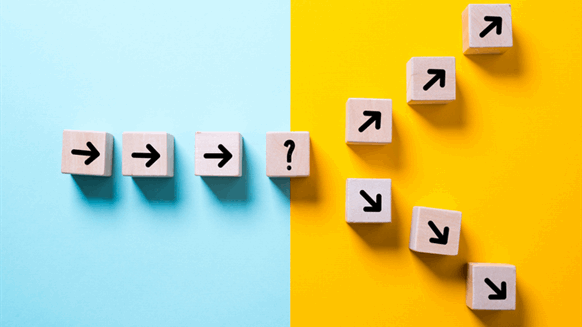 Many oil and gas companies face serious decisions regarding their short and mid-term plans in Iraq, according to Rystad Energy.

Many oil and gas companies face serious decisions regarding their short and mid-term plans in Iraq, where tensions remain high.

That’s according to Rystad Energy, which made the statement in a comment posted on its website on Thursday.

In the statement, Rystad highlighted that Iraqi oil production averaged more than 4.8 million barrels per day (bpd) in 2019. The company outlined that around 1.8 million bpd stemmed from the country’s domestic and state-owned players and around three million bpd came from international oil firms.

Companies headquartered in China collectively produced more than one million bpd, E&Ps from the UK produced beyond 630,000 bpd and Russian players had combined average output of around 330,000 bpd, according to Rystad.

According to Rystad, before the recent flaring of tensions, BP had been expected to allocate about four percent of its annual $25.6 billion global oil and gas spending budget towards projects in Iraq.

“The company has managed an ambitious water injection program that is helping to boost its output and make BP the third largest producer in Iraq, but the fate of this program is now uncertain,” Rystad said in the statement.

Earlier this month, a U.S. Department of Defense statement confirmed that the U.S. military had killed Iranian general Qasem Soleimani at the direction of President Trump. The move was made “to protect U.S. personnel abroad” according to the statement.

Following the killing, the President of the Islamic Republic of Iran, Hassan Rouhani, stated his country “will take revenge”.

Fitch Solutions has since stated that it believes full scale war is the least desirable outcome for both the United States and Iran.